This dolphin might be one of Flipper’s “not-as-smart” cousins?

One of the things we love most about offshore fishing is the incredible variety of life you may encounter – not just the huge fish we’re after, but whales, sea turtles, rays, jellyfish, and countless others. Dolphins are found almost worldwide and are definitely one of the most common sea wonders in this category, often playfully surfing wakes of fishing boats and putting on a show for lucky anglers who encounter them.

We have personally encountered hundreds of dolphin offshore and it certainly never gets old watching them …and often videotaping them. Which is why this video is so amazing and disturbing. Captain Rick Spratt and crew were enjoying the company of these dolphin off of Homosassa, Florida and were capturing much of the antics on camera…except the most amazing part. One over-exuberant dolphin apparently jumped the boat’s wake – and ended up landing smack in the middle of the boat.

Unfortunately the photographer was on the other side of the boat (filming more coordinated dolphins) so we don’t actually see the landing on film…and we would have loved to see video of how they got the marine mammal out of the boat (according to Capt. Spratt, the dolphin was returned to the water unharmed). But this is still a video worth watching. If you’re short on time, cut to about 1:30 into the video: 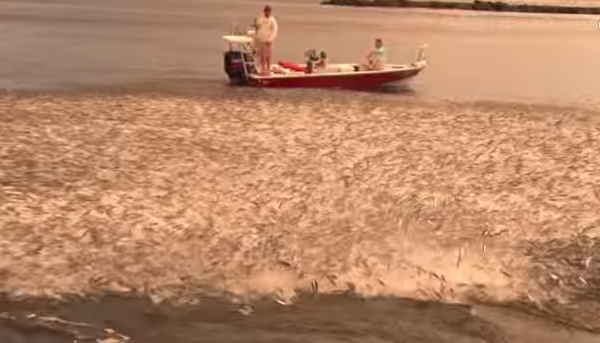 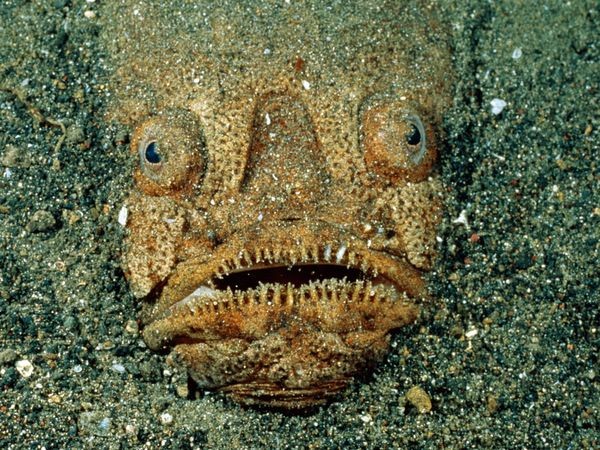