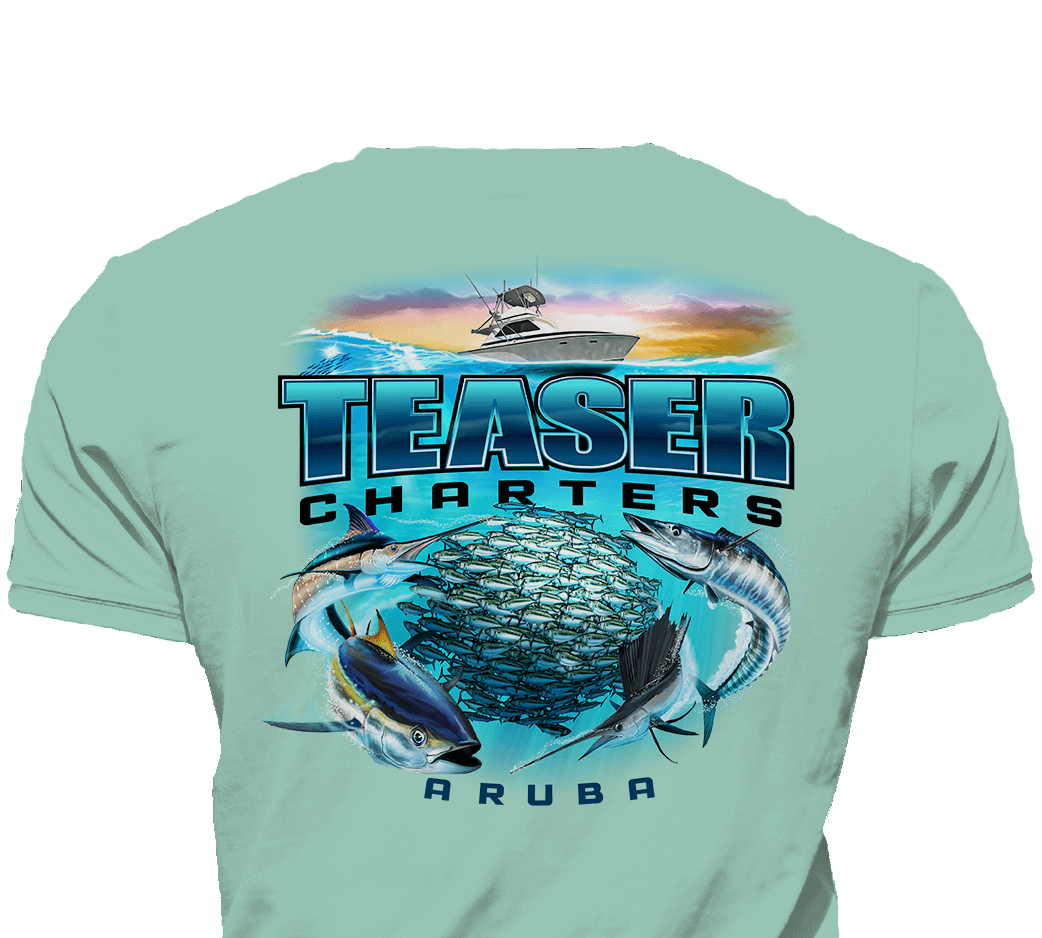 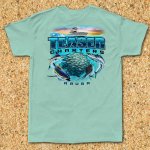 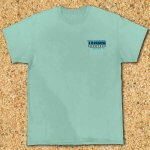 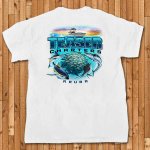 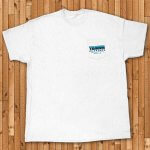 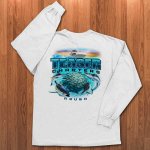 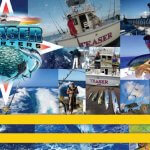 Teaser Fishing Charters is based in beautiful Oranjestad, Aruba and offers thrilling nearshore and offshore trips on the crystal blue waters offshore. Teaser is one of the top boats in the Southern Caribbean and should be a part of any trip to Aruba.

Teaser is run by Captain Milton Pichardo, a very friendly and experienced captain who has been living and breathing fishing since he was a boy. Captain Milton has been fishing the local Aruban waters for over 22 years and has claimed several titles in both local and international fishing competitions held in Aruba and the Caribbean. He is also a proud member of the “Grander” club with a record-setting 1086lbs Blue Marlin.

Your day will be spent aboard the stunning ‘Teaser’, an immaculately clean 35’ Bertram sport fisher that is equipped with everything you will need for a productive day out on the water. It is fully air-conditioned, and comes outfitted with sounders, radar, fish finder, 2 VHF radios, EPIRB, and top of the line gear from Shimano and Avet.

The Teaser crew targets a variety of species including Blue Marlin, Sailfish, Mahi, Wahoo, Amberjack, Kingfish, and Black and Yellowfin Tuna. Sailfish are known to be in the area during the months of September thru January, but peak in October and November. Blue and White Marlin are usually in the
area from September until April, but can be caught any month of the year. Wahoo are consistent all year, but peak in December-February. Bottom fish are always available and Teaser charters often include jigging for grouper and snapper to bring back for dinner.

Teaser Charters has been recently been highlighted in Marlin Magazine as one of the top fishing charters in Aruba! If you have the good fortune to visit this island paradise, make sure you include a day or two with Capt. Milton and Teaser in your itinerary.