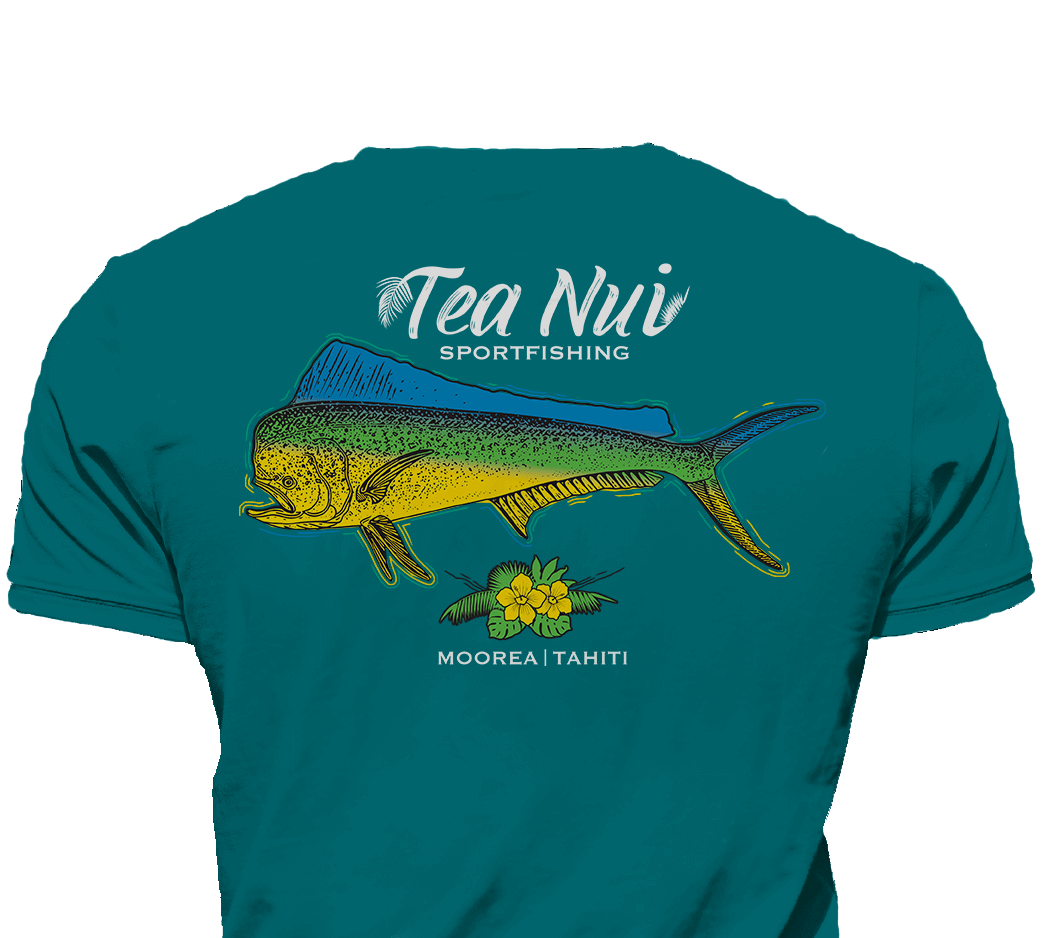 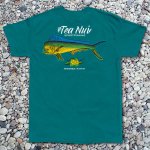 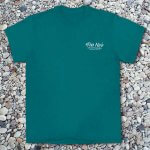 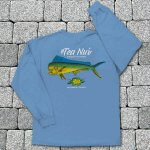 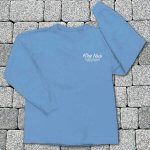 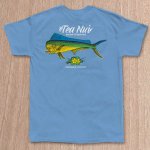 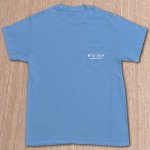 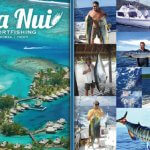 Believed to have inspired the mythical “Bali Hai” from James Michener’s Tales of the South Pacific, the magical island of Moorea is the jewel of French Polynesia. Tea Nui Sportfishing is the top charter business on the island and a great way to experience this tropical paradise from the cobalt blue waters offshore.

Captain Chris Lilley makes his living as the skipper of Tea Nui, but it was surfing which originally brought him to French Polynesia. Having chased waves around the world in his own “endless summer”, Chris eventually landed in Tahiti, which has not only legendary waves but also great fishing. The American ex-pat has now been a charter captain out of Moorea for more than 20 years.

Tea Nui is a 31’ Bertram Flybridge Sportfisher outfitted with Penn gear. It is docked at the beautiful Intercontinental Moorea, a luxury hotel with Tahitian-style overwater bungalows.

Most of the fishing involves trolling in the deep waters just offshore, where you can admire the breathtaking Polynesian scenery while awaiting a strike. Yellowfin tuna, wahoo and mahi mahi are the most common catches, with sailfish and blue marlin occasionally crashing the spread.

Like any salty South Pacific captain, Chris often weaves tales of his travels around the world along with fishing discussion. After a beautiful morning reeling in fish against the backdrop of Moorea’s majestic volcanic peaks, you may be tempted to follow in Chris’ footsteps and move to the South Pacific yourself!