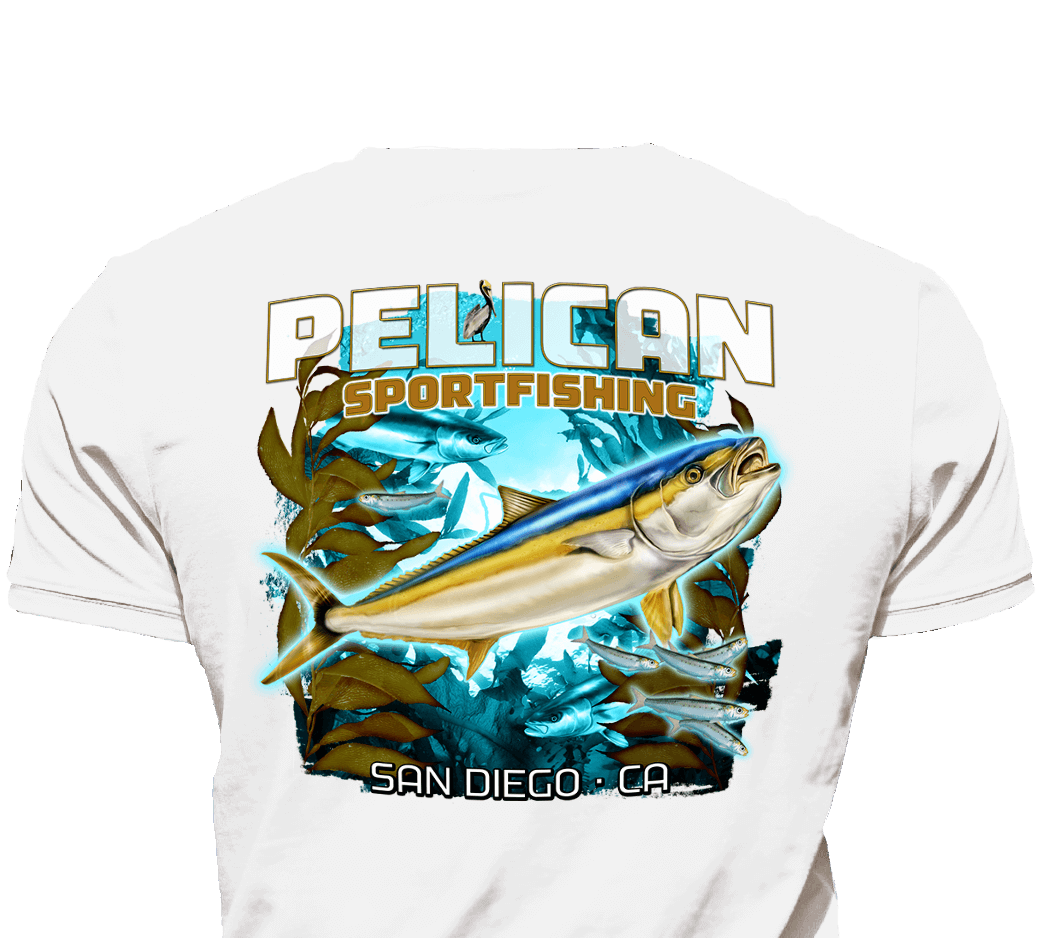 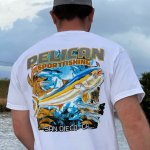 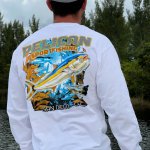 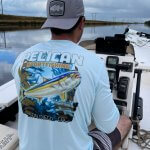 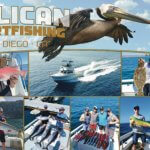 Captain Shaun Uyeda is the owner and operator of Pelican Sportfishing out of San Diego, and you will not find a more passionate and hospitable charter captain. Hearing a little bit of his backstory will give you an idea why!

Shaun was born & raised in San Diego and grew up fishing the area’s lakes and coastlines. A funny story that gives us an early glimpse of his passion for fishing…when he was about 13 and on a charter boat, young Shaun accidentally dropped his rod in the ocean. Without hesitation, he jumped in and saved it from sinking. He sure did piss off the captain and understandably so, but Shaun was just happy to save his setup.

Shaun previously owned a small marine and automotive wiring business for 15 years. However, when he lost his father to cancer after a courageous battle, he realized that life is short and should be spent doing what you’re passionate about. He soon received his captain’s license and launched Pelican Sportfishing.

Shaun’s favorite target species is the California Yellowtail, which are a tasty and hard-fighting species inhabiting the kelp beds off the Coronado Islands. Offshore trips also target yellowfin and bluefin tuna and dorado, and inshore trips as short as six hours are available for rockfish, halibut, lingcod, white seabass, sheepshead and more.

Captain Uyeda’s boat is a 30’ Blackman Billfisher that was built in San Diego for fishing the local waters. The boat is well equipped with electronics, a comfortable cabin, and Daiwa/Seeker rods and reels – just don’t drop them in the water unless you want your captain overboard!