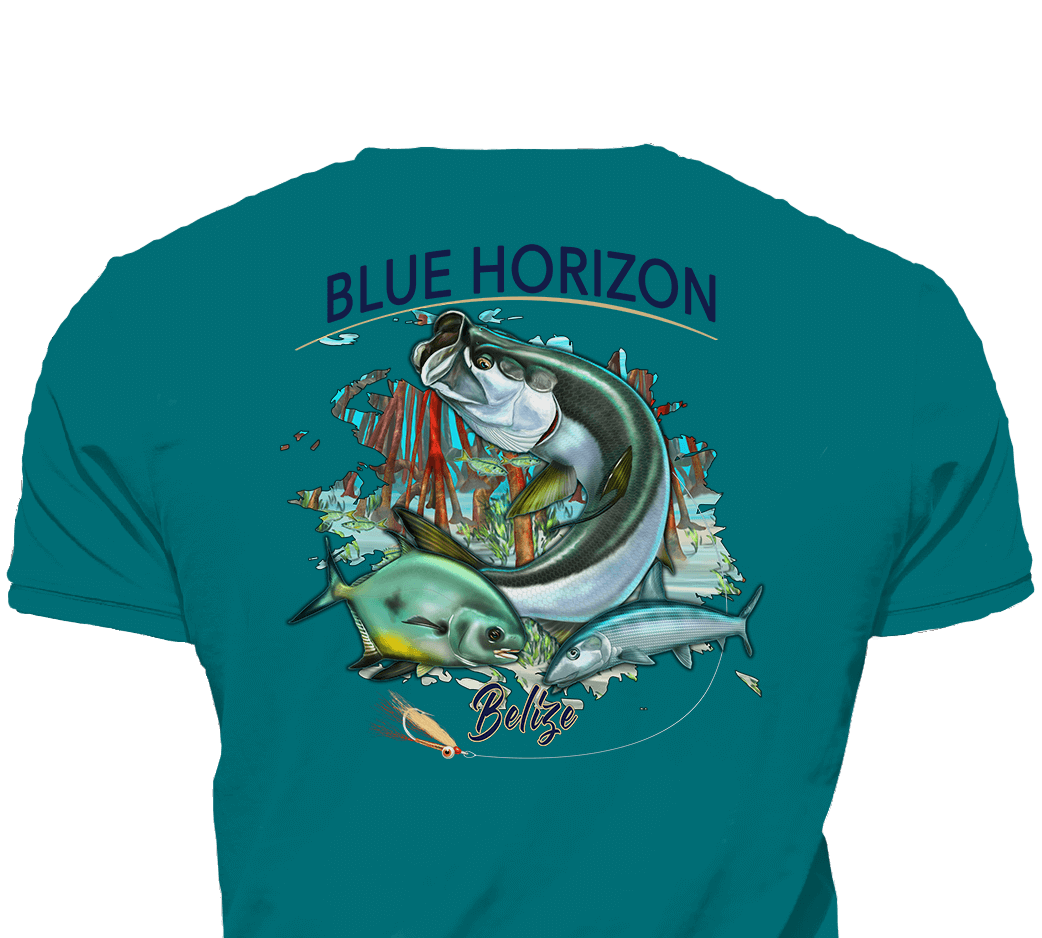 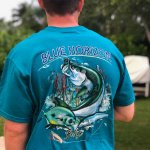 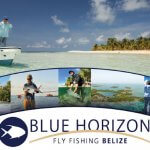 Blue Horizon Belize is a premier outfitter that allows traveling anglers to experience the world-class flats fishing in southern Belize around Placencia, Hopkins and Dangriga.

Blue Horizon operates inside the protection of the Belize Barrier Reef. This is the epicenter of the finest flats in the world. The guides fish daily around a chain of small cayes from north of Dangriga to south of Placencia. Miles of undisturbed flats surround each of the resort options, increasing your chances of success at hitting the grand slam: permit, tarpon and bonefish.

Other fly rod targets such as barracuda, snook, jack crevalle, bonito and mackerel are abundant and readily take well-presented flies here in the flats of Southern Belize. The Blue Horizon team is led by founder of the historic lodge, Lincoln Westby, who began his career in 1971 guiding fly fishermen and women for the Belize River Lodge. Over the years Lincoln has successfully guided anglers from all around the globe, especially in pursuit of his specialty, the elusive permit on the fly.

In 1997, Westby started the historic Blue Horizon Lodge, which is now undergoing extensive renovations. However, the Blue Horizon team partners with several top luxury fishing lodges including Thatch Caye Island Resort and Copal Tree Lodge. Later in 2020 the Blue Horizon Lodge renovation will be complete, replicating the original lodge’s charm but adding modern comforts. As always, the fishing program at the lodge will designed to maximize the fi shing during the most productive tides… “Fish by the tide, not the kitchen.”