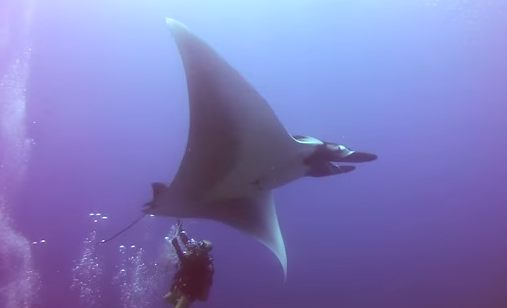 Thomaz Monteiro and Flavia Passaglia were diving at Bat Islands, Costa Rica when they came across a peaceful manta ray who needed a hand – it had fishing line tangled around its body.  Another diver, Brian Thompson, cut the line while Thomaz and Flavia captured the incredible rescue on video.

After a short time the divers were able to free the ray, who happily followed them around for 30 minutes, seemingly as a “thank you”.  The divers picked up all the excess line and brought it home as souvenirs.

Moral of the story?  Don’t throw trash in the ocean! 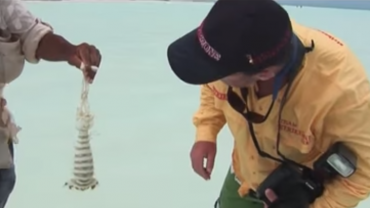 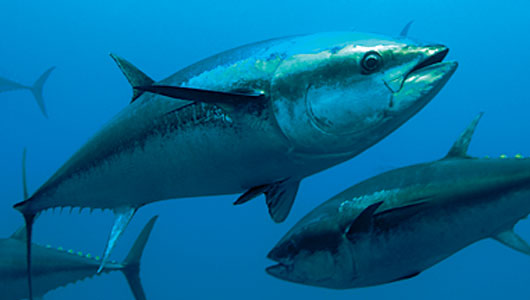 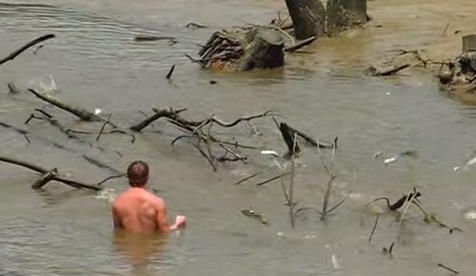