Norman Dreger was just having a good ol’ time fishing and caught himself a nice Dolly Varden Char.  [We’re saltwater guys, so we had to look up exactly what that was.]

Norm saw something out the corner of his eye and a split second later, a friggin’ LIGHTENING BOLT OF FREEDOM snatches the char right out of the water in front of him, taking the line with it.  It’s pretty cool to see, and maybe even funnier to hear Norm’s reaction:

You know what, though? You can’t even be mad at the Eagle. Freedom’s gotta eat too. 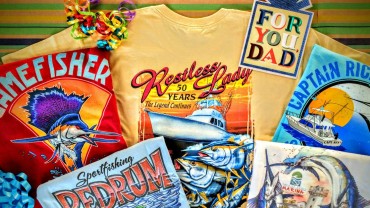 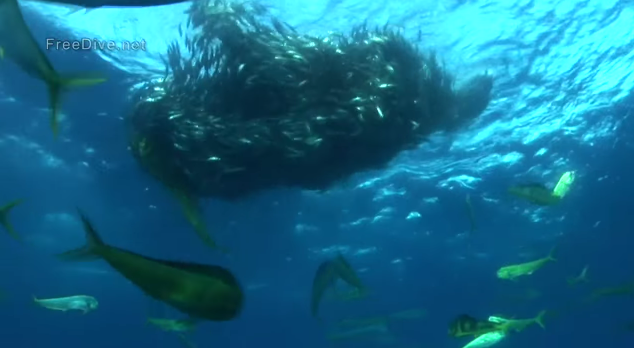 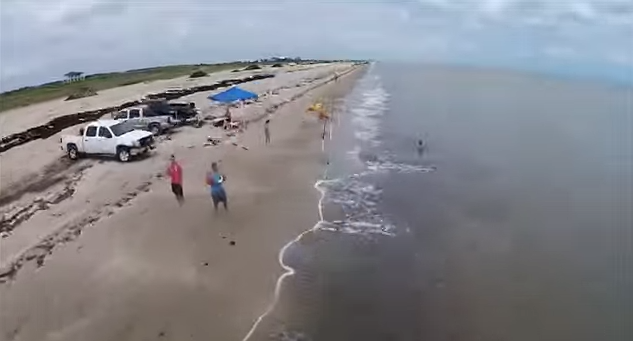