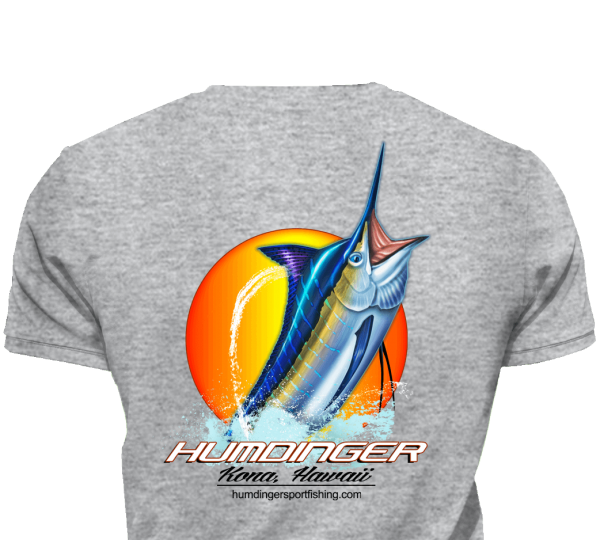 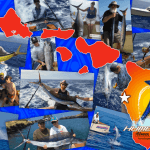 Kona on the Big Island of Hawaii is truly one of the great fishing destinations in the world, a place where you can hunt for “Grander” blue marlin in calm waters just a mile offshore. It is also home to many great sportfishing boats, but without a doubt one of the best is Humdinger, piloted by Captains Jeff and Brett Fay.

Captain Jeff Fay has been operating sportfishing charters in Kona for over 50 years. During this time he has set dozens of world records, won numerous tournaments, and is the only 4-time winner of the prestigious Hawaiian International Billfish Tournament’s “Henry Chee Award” presented to the top-scoring Hawaii charter captain in the tournament. And after capturing his first “Grander” in 1972, Captain Jeff has gone on to assist anglers on 11 marlin over 1,000 pounds worldwide.

Captain Jeff is now proud to partner with his son Captain Brett Fay, who co-captains Humdinger alongside his father. Brett literally grew up on the Humdinger (caught his first marlin at age 5!) and together this duo combines to make one of the most experienced and best crews on the Big Island.

The Humdinger is a custom 37’ Rybovich Sportfisher that is perfectly set up for catching not only the big blue marlin but also cobalt blue waters off Kona. If you are lucky enough to make the trip, you would be in very experienced hands if you book a few days with the Humdinger crew!