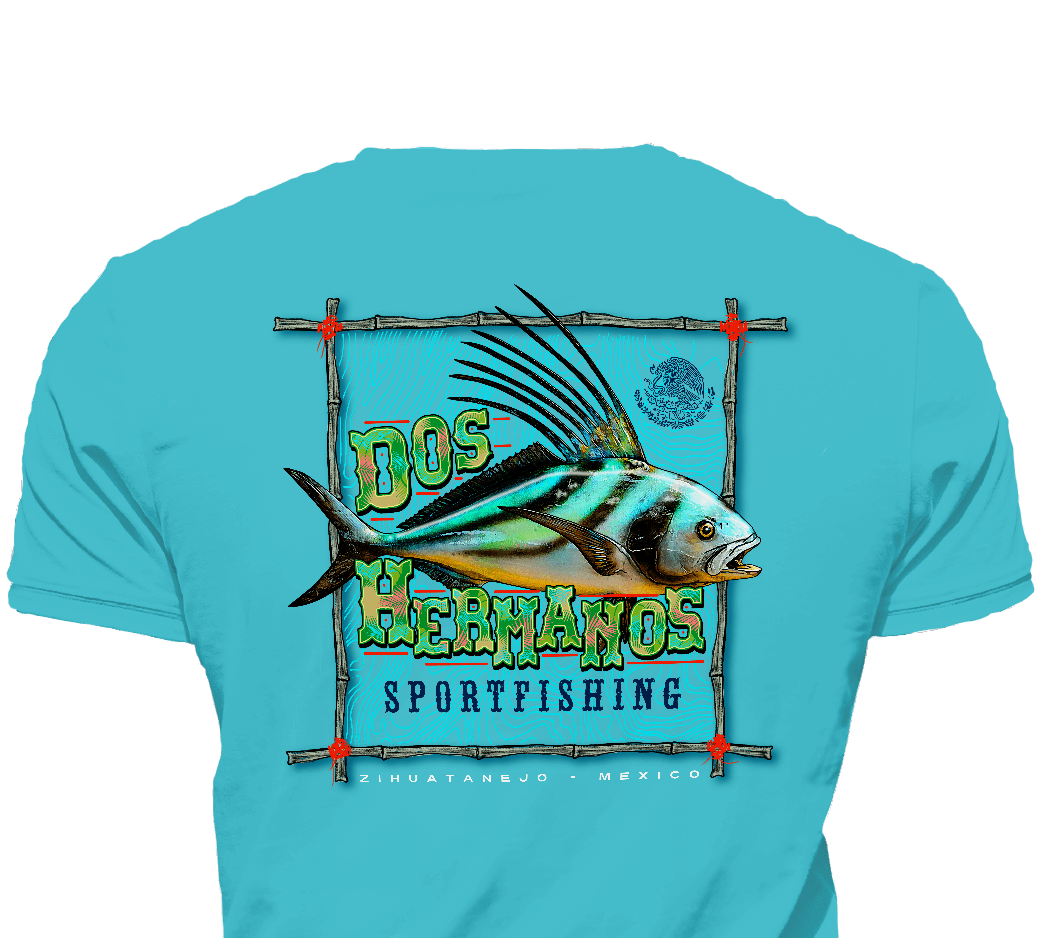 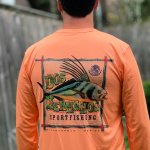 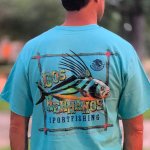 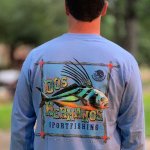 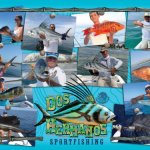 Zihuatanejo is an old fishing town located in a beautiful bay on Mexico’s Pacific Coast. It has become a favorite spot for vacationers looking for a slightly slower pace than some of the bigger name resort towns, and the harbor is filled with pangas eager to take tourists fishing and sightseeing. However, there is not a better captain in Zihuat than Captain Adolfo, owner of the charter company Dos Hermanos.

Captain Adolfo is about as fishy as you can get, but he’s also a gentleman who is quick with a smile for all of his customers. His boat is a humble panga, but it is kept in impeccable shape and is outfitted with top notch gear. He takes his business seriously and is often booked up months in advance.

Captain Adolfo is an inshore light tackle and fly fishing specialist, and each year his clients catch many hundreds of roosterfish from the nearshore waters off Zihuat. Since 2008, his clients have brought to the boat three roosters in excess of 100lbs, including the current IGFA 80lb line class record of 106lbs landed
by Jeffry Reinhardt in 2008.

In addition to roosterfish, the nearshore waters of Zihuat are teeming with jacks and mackerel, with the occasional sailfish and mahi that ventures closer to shore. The often fast-and-furious action is set against the backdrop of the beautiful, rugged coastline that runs for miles north and south of Zihuatanejo Bay.