This Wild Orca Does Impressions!

One young wild orca that frequented Puget Sound in Washington state and Nootka Sound in Canada captured everyone’s attention when he was caught on camera seemingly mimicking the sound a boat motor makes.

Watch as the young orca, nicknamed Luna, swims right up to a boat, and then proceeds to make like a boat motor! We have to admit, his impressions are pretty good, right down to the bubbling underwater sound when you’re lowering the prop!

Luna was originally spotted in 1999 as a newborn still alongside his mother. Two years later, however, he became separated from his pod.

Wild orcas have a strong social bond and Luna soon started seeking out boats and people for social interaction. Luna’s desire to mimic the boat motor was an attempt to communicate with others the way he would have imitated and communicated with  other wild orcas in his family group in the wild.

This is a truly amazing video of a beautiful wild creature and an amusing encounter. 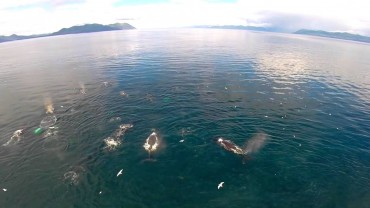 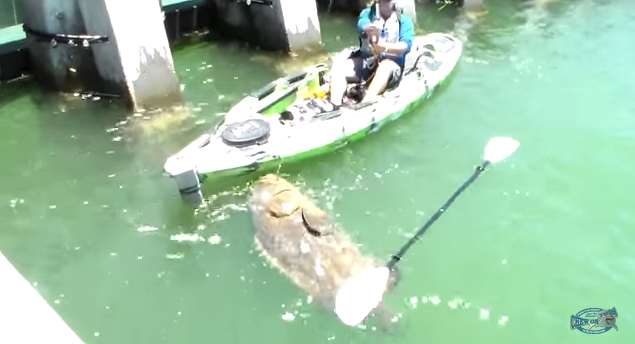 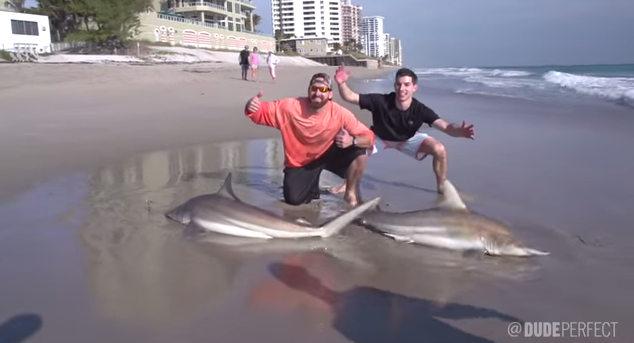